So, how do we get the word out?

Whether you want to write your own tweet or borrow some of the ones we created, there are a few approaches you can use:  (and don’t forget to scroll down this page for memes!)

Once you created your tweet, how do you maximize visibility?

Are there any shortcuts out there to make this easier?

Absolutely, and we’re glad you asked. Subscribing to a list gives you easy access to all 63 of those Senator handles, and also lets you see in one place what each Senator is tweeting. Check out some of our lists below!

Now that you’ve come up with a new list of Senators to follow and tweet at, are you feeling a bit stuck on what to say? Feel free to copy and paste some our sample tweets on key budget issues!

Why won’t you fund schools in full @NY31Alcantara? It’s court-mandated! How will you visit schools and look kids in the eye? #fundCFE

@NYGovCuomo you said you would fund the MTA, but you’ve shortchanged us again. Enough fare hikes! #MoneyTakingAgency

Last year Governor Cuomo promised to fund the MTA $83 billion to pay for necessary repairs and maintenance to the New York transit system. Instead, the Governor only paid out $1 billion to the MTA and now has proposed another $65 million in cuts. Sunday’s fare hike certainly won’t be the last.

NY and NC are the only states to automatically try and imprison kids as adults. End this barbaric law NOW @IDC4NY or blood is on your hands #RaiseTheAge

Some other common hashtags for Raise the Age are #RaisetheAgeNY #JusticeforYouth and #KaliefBrowder – in memorandum of the young African American man, Kalief Browder, who was unjustly imprisoned for three years on Rikers Island. Kalief spent the majority of his time in solitary confinement and two years after his release, the effects of his inhumane treatment became manifest when Kalief took his own life. To remember Kalief and to thank those that work on this cause every day, be sure to thank @RaisetheAgeNY, @justiceforyouth, @momsrising, @citizenactionny, @ChildDefender for their work to end this practice in our state.

All of our organizers, volunteers, and fellow grassroots organizations will also be working hard to get the word out about our campaign, so be sure to give us a shout! We’ll also be re-tweeting all of our favorite tweets. You can find us and our campaign using the hashtags #moneytalks, #IDCisGOP, #nofakeDems, #IDCsellsout, #IDCtruecolorisRED, and, of course, by tweeting at us, @makeNYtrueblue!

I know…I know.. you’ve been waiting for the memes and infographics, so without further adieu*: 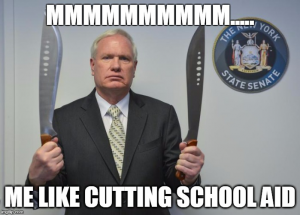 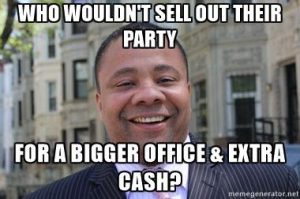 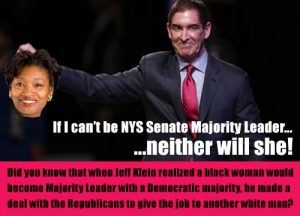 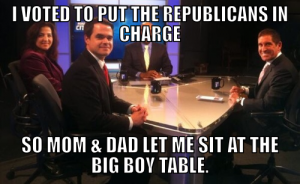 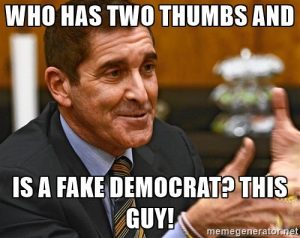 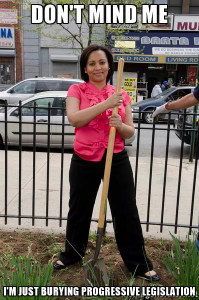 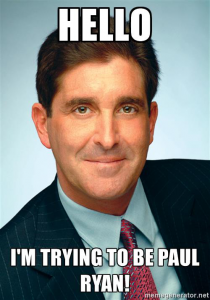 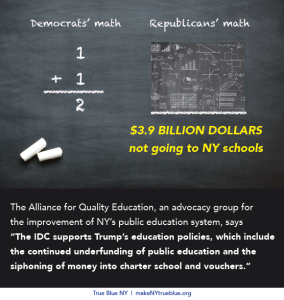 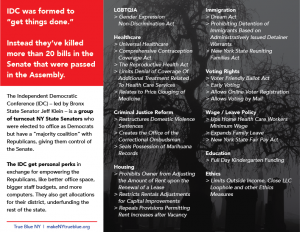 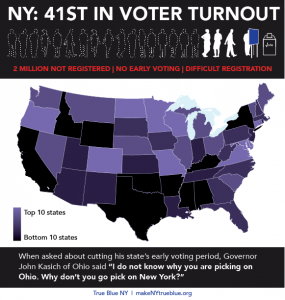 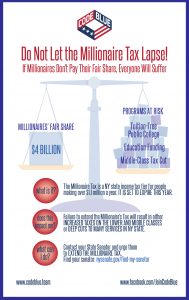 (*You can download each image by clicking on it)